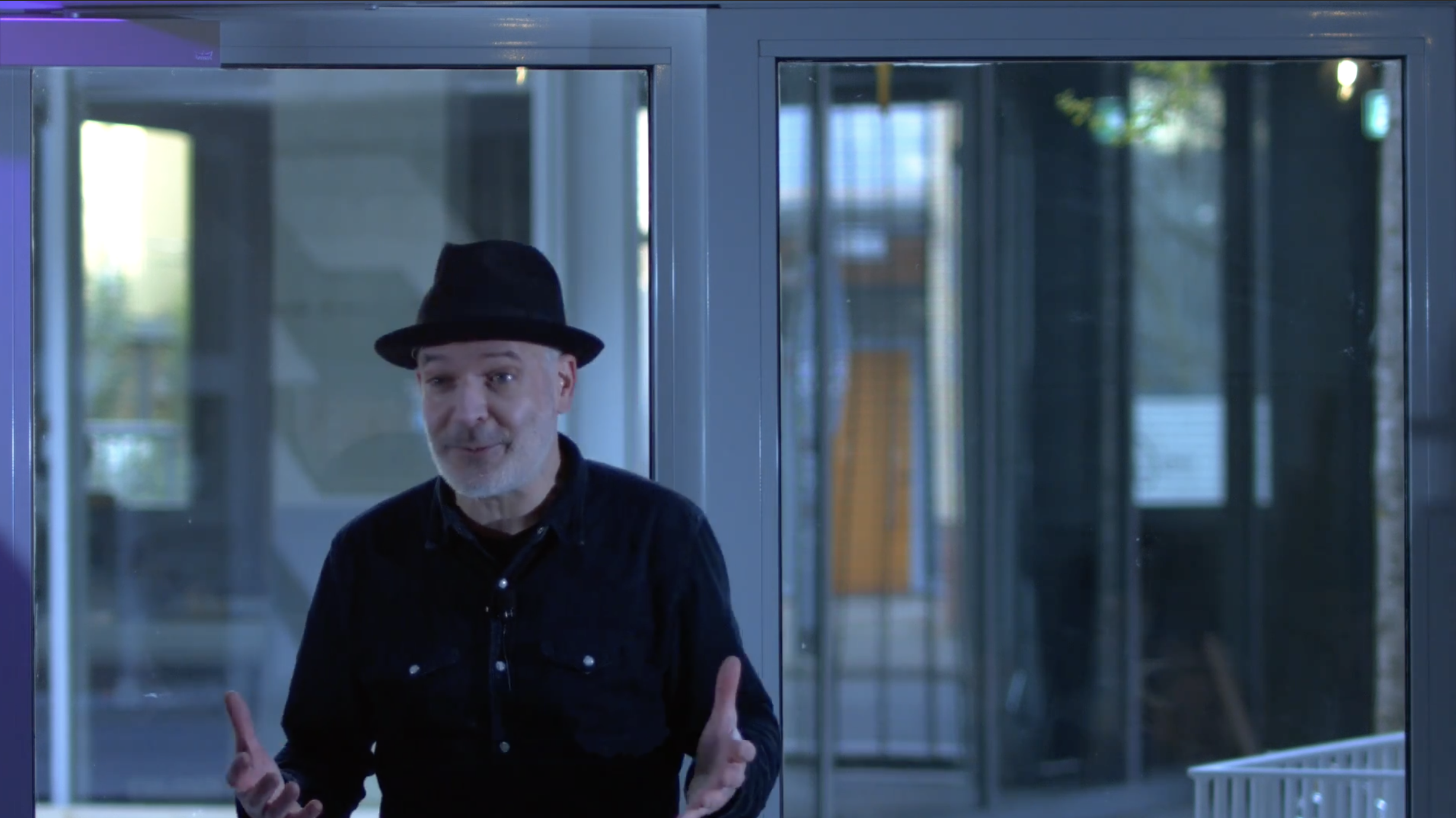 After studying in London, Patrick Thomas relocated to Barcelona in 1991 where he founded the multidisciplinary art space Studio laVista in 1997. In 2008 he established a silkscreen press and since then has exhibited his limited-edition prints — of which he has published in excess of 200 editions — across five continents where many are now held in private and public collections.

Currently he lives and works between Berlin, Barcelona and London. Since October 2013 he is professor of Kommunikationsdesign at Staatliche Akademie der Bildenden Künste in Stuttgart.